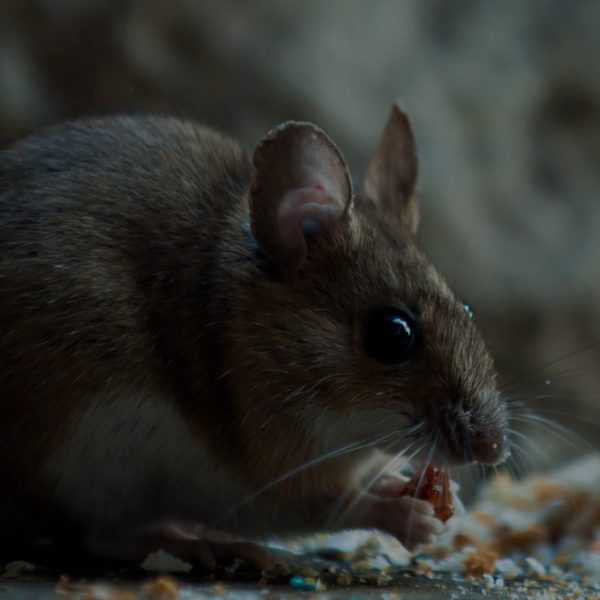 We offer a range of different services for controlling rats, depending on your situation. Whether you need rats removed or eradicated, or are looking for preventative measures such as getting a one way rat valve flap fitted in your drain, we are experienced and qualified to deal with all kinds of rat related scenarios.

If you have been having a hard time trying to get rid of rats in the house, it might be useful to know a few facts about them. Rats thrive on water and have a low tolerance for foods that are not moist. Usually, rats are omnivorous, but a good number of rat species seem to have a strong penchant toward cereals. Rats usually eat roughly a tenth of their body weight daily. Rats are believed to have made their first appearance in Europe in the 13th Century, coming originally from Asia and China.

Because of their ability to go mainly unnoticed, these creatures are able to explore a variety of locations uninhibited. Despite their adventurous natures, they are usually afraid of new objects, something psychologists refer to as neophobia. If your home is infested and you are wondering, “how do I get rid of rats?” you should bear this in mind when setting up baits and traps in your initial attempt to exterminate them.

Where rats are likely to be found

Τhese small rodents like to roam randomly in different parts of the house. However, you will usually catch them in, among other places, the following hideouts:

Rats are not only annoying and embarrassing, but they are also hazardous to property and in some instances to health. It gets worse when they start breeding, which is why their extermination should be handled professionally. We understand that rat catching, while it sounds like it might be fairly easy, is actually very difficult.